Here, we are going to talk about some of the most brutal Mortal Kombat characters that we have come across. Before that, let us know about the game a little bit more.

For a lot of gamers, Mortal Kombat of one of the first games they ever played. Unlike a lot of new action fighting games that are coming out on a weekly basis, Mortal Kombat started its journey a bit differently. One of the main reasons why M.K holds a special place in the hearts and minds of the people in the gaming parlor era.

Back when computers, mobiles, gaming consoles were still coming up, the gaming arcade was the hub of the gamers. Games such as Mario Kart F1 racing were very popular in those fun-filled places. Just like them, for all the action lovers, there was one game that had the most rush. This game was Mortal Kombat.

The game was filled with raw action and deadly moves from the very beginning. Soon, the sequels of this game were on a roll. With the widespread use of the home system, the developers made sure that they were staying on track with the new technology development. With a large number of powerful characters and a basic plotline, Mortal Kombat was successful in leading the action/fighting gaming world.

The Mass Popularity of Skarlet and other characters in Mortal Kombat 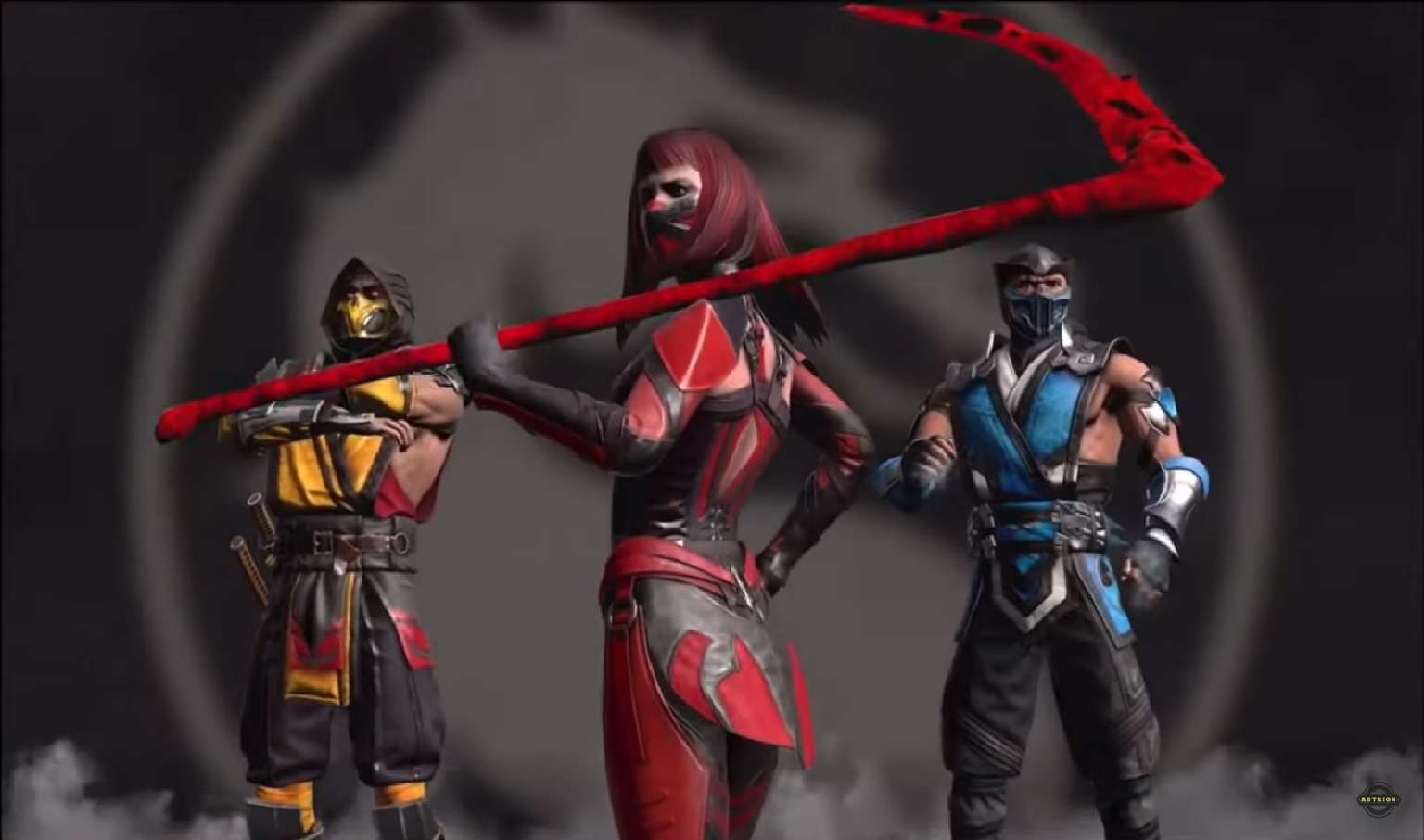 With the long-running familiar storyline and characters, Mortal Kombat has one of the biggest fan following in the world. The gamers are familiar with all the characters and even their back-story. Considering the immense following of Mortal Kombat, the developers are successfully taking the plotline even further with the new developments and the installments of the series. Moreover, the Mortal Kombat franchise has become such a big name in the world that they came out with outstanding movies as well. By doing so, all the gamers could know all of their favorite characters like Skarlet even better now!

Some of the Most Powerful

Now, after knowing a few basic things about the popular Mortal Kombat franchise, let us talk about some of the most powerful and deadly characters that you can choose or fight against!

Let us start this list with someone who is literally from out of this world! Yes, you read that right! Who said that you could only choose human characters to fight with or against in Mortal Kombat! Here we have the heart-ripping Predator, who is an alien. With the help of superfluous power and advanced technology, Predator fights like it has nothing to lose! Hence, If you want to give a heart-wrenching fight to your opponent, then you must try this one out!

Just as the name suggests, here we have the deadly fighter that comes with a sting! Moreover, his power set of moves and skill-set gives him a huge upper hand against all the fighters! Furthermore, the quick grabbing and stinging moves of Scorpio make him the ultimate immortal fighter! 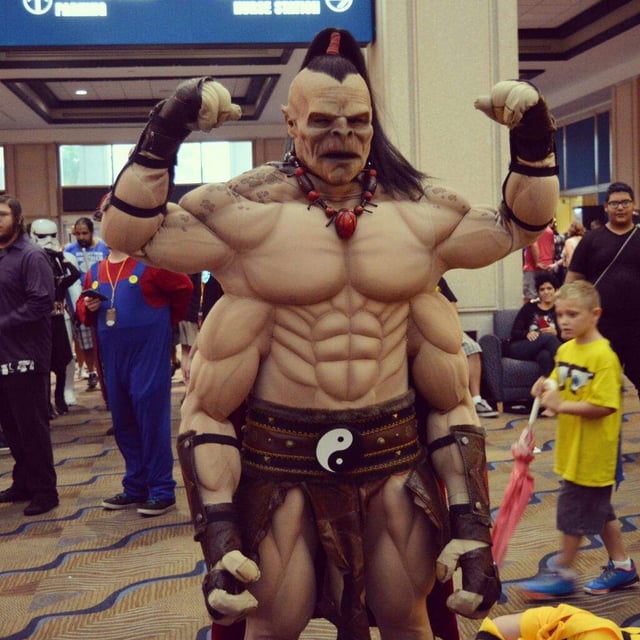 When you are fighting against advanced aliens and immortal reptiles, you need a solid giant in order to fight them off! Here we have Goro. If you have ever tried the game even once, then you cannot forget this giant! With this tall and muscular build, Goro smashes anything that comes his way! If you want to tackle all the best players like Skarlet in Mortal Kombat, then you must try your hand with Goro!

No list of ultimate fighting gods is complete with Kratos! You may be familiar with him from the movies, but here Kratos is a highly skilled warrior that is not afraid to unleash his wraith on anyone! As you may be already aware of his godly powers and skills, he is a fighter that you have to look out for! Just like Skarlet, Mortal Kombat brings you a lot of fighters that make the game one of the best in its league!

See also  How To Get Unlimited and Free Fire Redeem Code Generator?

When the game is all about the swift battles between remarkable fighters, it’ll be unfair if we do not include someone from the field of martial arts in the list! Here we have Liu Kang! Kang is a man fighting an army that comes with a flawless list of martial arts skills.

Now to bring in the female characters in the list, let us talk about Skarlet. She is a furious and fearless fighter that is ready for any blood bath in any battle! Furthermore, Skarlet is one of the most popular female fighters in the world of Mortal Kombat. By means of blood-gushing weapons and swift moves, Skarlet is ready to rock anybody down!

Just like in the movies, Batman is ready to conquer the battlefield of Mortal Kombat as well! Along with the numerous gadgets, he also strikes a deadly blow when it is needed. Now, if you are a fan of Batman or the movies in general, you will be in for a treat! If you are going against an opponent like Skarrlet or Predator, you can surely pick up Batman to give them a tough fight! 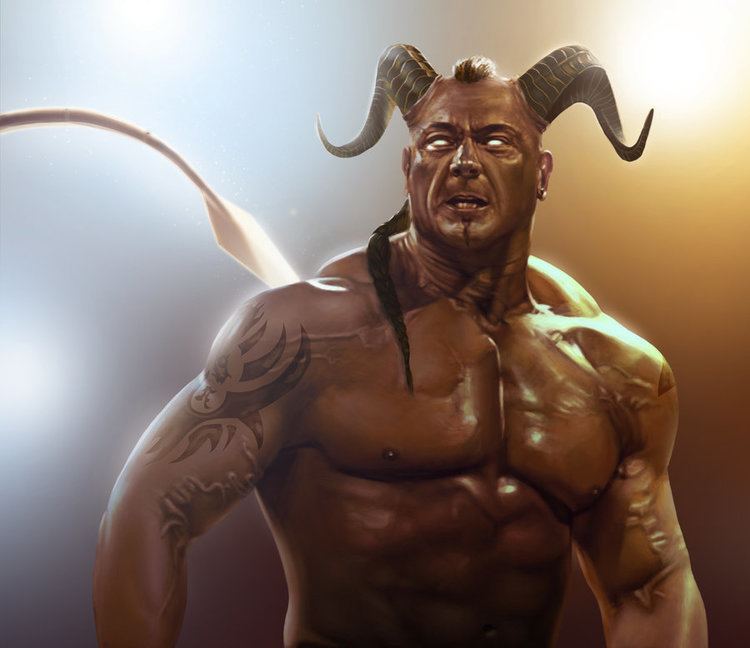 As we come towards the final fighter in the list of deadly fighters in Mortal Kombat. Here, we have a devil that you can pick to destroy any opponent! Motaro even resembles the devil with his two thick horns that are piercing out of his head! It is obvious that by being the devil, he has immense strength. It is unmatched by anyone in the universe of Mortal Kombat!

With this powerful list at your disposal, you can surely be ready to lead the tournament of the godly fighters easily! You can pick up Skarlet, Goro, or any other fighter to enjoy this game to the very fullest!

All you need to know about Bloodborne 2 gameplay